Watch How It Works

At Utah Gopher Control we specialize in control of burrowing rodents like gophers, ground squirrels, voles, prairie dogs and rock chucks. Our safe, effective method of control for gophers is carbon monoxide asphyxiation. We use a very specialized machine called a PERC (pressurized exhaust rodent control) for this task.

We have specific expertise about gophers and know how they construct their burrow systems. Therefore, we know where to locate their tunnels without digging up lawns or landscaping. A small probe from the PERC is inserted from the ground surface into the rodent’s tunnel. Once the probe is inside the tunnel a valve is opened, and the carbon monoxide is injected into the tunnel at 100-125 psi, depending on how many probes are being used at one time.

In approximately three minutes all of the gophers in a burrow are exterminated through asphyxiation. Aside from live trapping and re-locating, this is the most humane method of control of burrowing rodents since they breathe in a cooled gas that causes them to go to sleep and never wake up.

Generally there is only one gopher in a burrow, however, in the springtime (March – June approximately) gophers do allow other gophers into their burrows for mating and female gophers will have gopher pups in the burrow after they have given birth and until the pups are mature enough to start digging their own tunnels and emerge on the surface.

Utah Gopher Control does not use any products that leave residual or systemic poisons dangerous to pets, livestock or children.

Our Rodent Control Solution is Safe and Cost-Effective For All Types of Properties:

​The fumigant gas released is heavier than air and stays below ground. It is not detected by the gophers and it remains effective for a number of days.

​The gopher finds this new tunnel and quietly succumbs to the fumigant in this tunnel.

This is not the typical gopher baiter that most farmers use to apply strychnine bait but see little results.

This method works great on larger areas with any kind of infestation level. This method drastically reduces the number of gophers in a field after just one treatment. Soil moisture and temperature are important factors when considering using this method on your property. Treatments are typically done spring through fall. 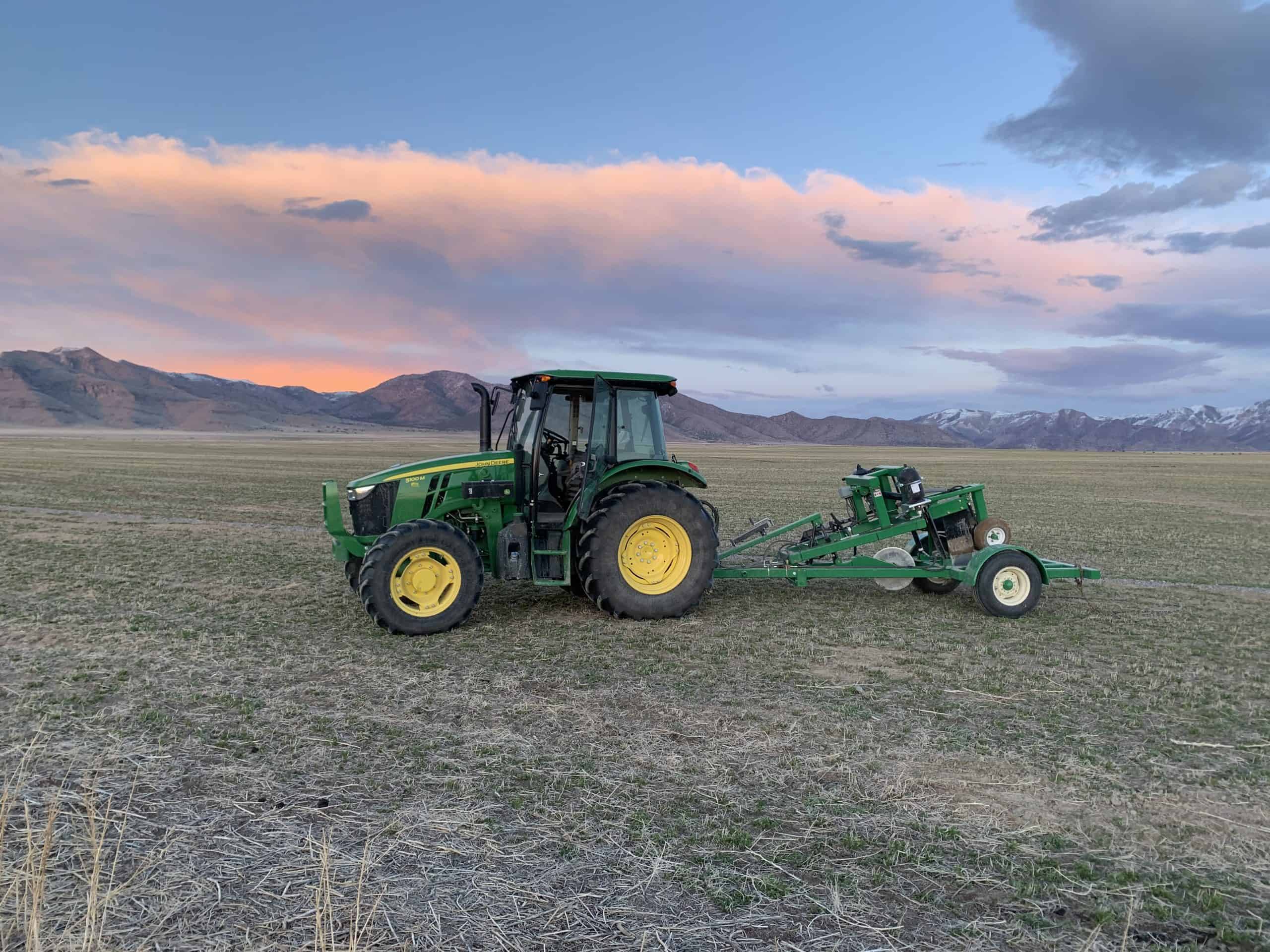 Are you looking for the most effective and efficient system to remove gophers, ground squirrels, prairie dogs or other burrowing rodents from your property? If so, the Pressurized Exhaust Rodent Control (PERC) system will surely suit your needs.

This tried, tested and true system is environmentally friendly and does not use poison baits or explosions. Instead, it uses an internal combustion engine that generates and pressurizes carbon monoxide up to 120 PSI, which allows the system to fill holes with a lethal amount of carbon monoxide before they have a chance to escape. Since it does not leave residual poisons, you do not to need to worry about secondary poisoning for animals such as pets and predators.

Although there are still no legal methods of control that are 100%
effective, the PERC system is one of the best courses of treatment land owners can take. 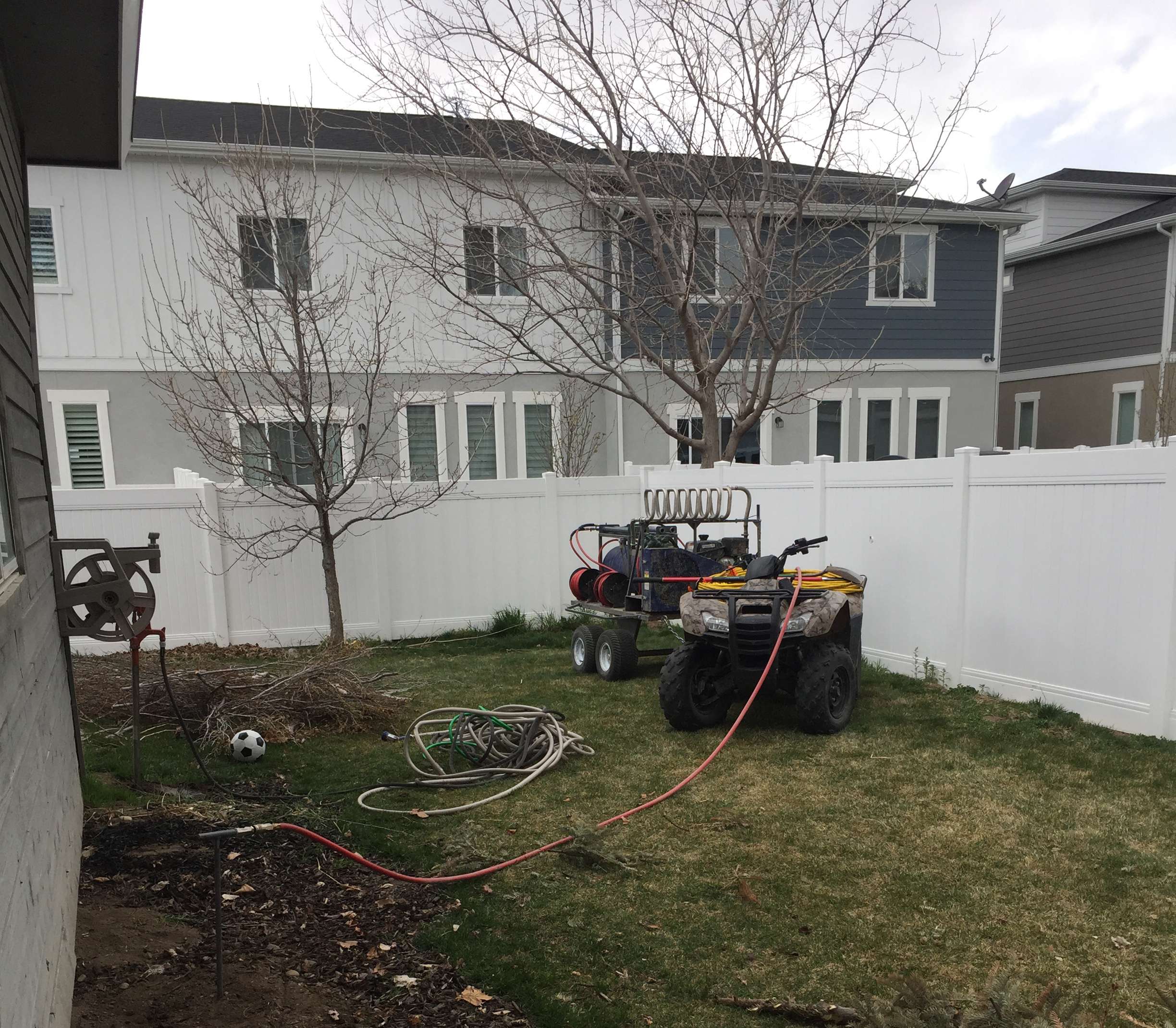